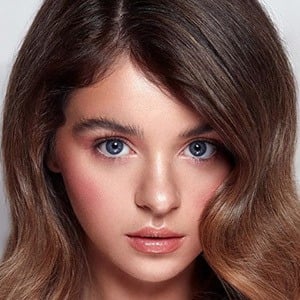 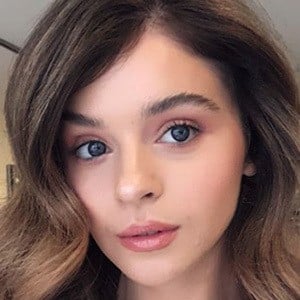 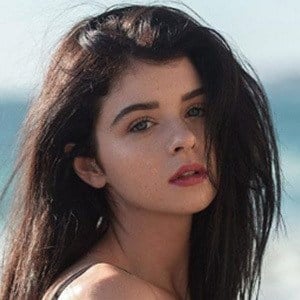 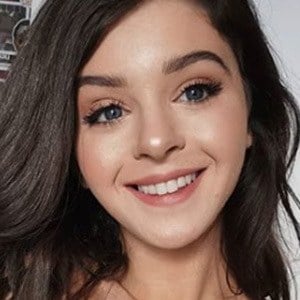 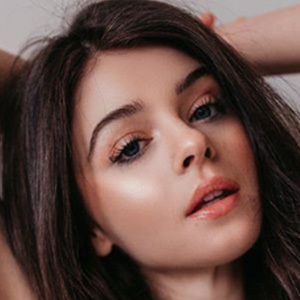 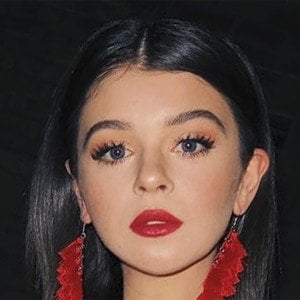 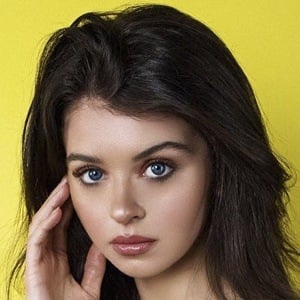 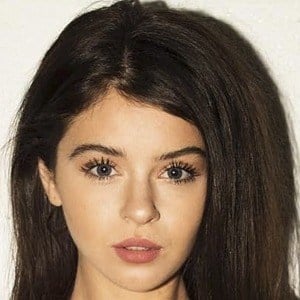 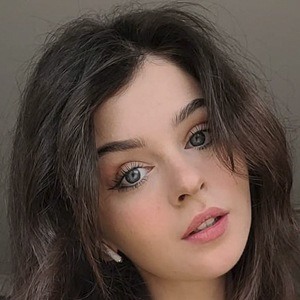 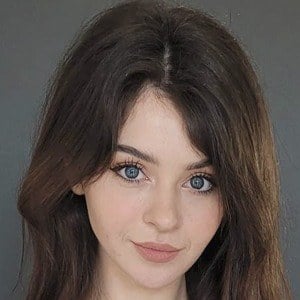 British model who became known to television audiences as a finalist on the eleventh season of Britain's Next Top Model. She is also a popular gamer on Twitch, where she plays shooters like Counter-Strike: Global Offensive and H1Z1: King of the Kill.

She grew up in Huddersfield, England. She studied psychology in college.

She has cited Adriana Lima as her favorite model.

Chloe Lockley-Middleton Is A Member Of