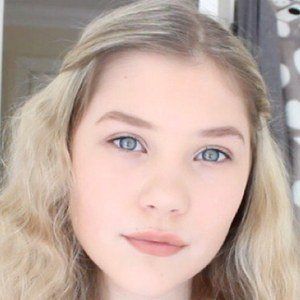 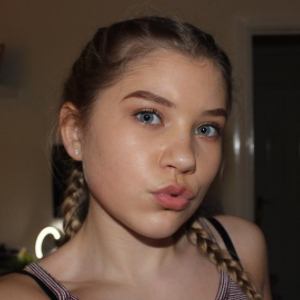 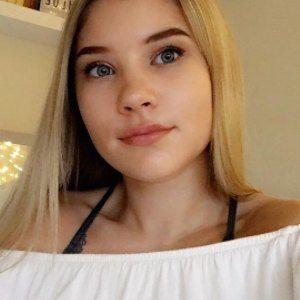 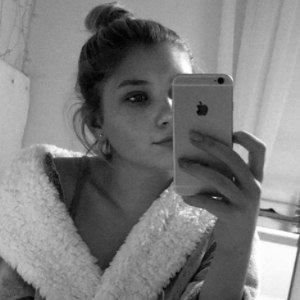 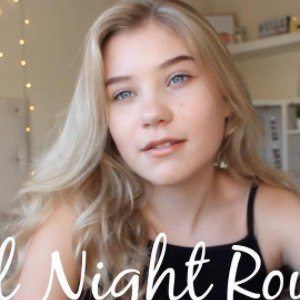 English YouTube star who is widely known for her self-titled channel's content. She has gained popularity there for her beauty, fashion, and DIY project tutorials and vlogs.

She has amassed more than 40,000 subscribers to her YouTube channel. One of her most popular videos there, "17 Summer Life Hacks☀," has earned more than 275,000 views.

She has a sister named Abby and a brother named Aaron, who she has featured on her YouTube channel.

She tested Kylie Jenner's matte liquid lipstick when it first debuted and loved it.

Chloe Millinson Is A Member Of