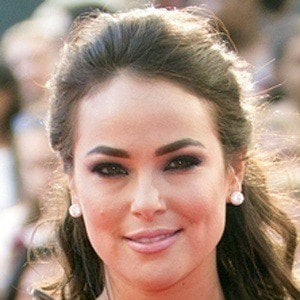 Television personality who rose to fame as the host for E! Canada and later became a reporter for etalk. She also runs a successful blog entitled The Wilde Files.

She attended McGill University where she studied Psychology. Her first job in the television industry came when she became a VJ for MuchMusic.

She grew up alongside her younger brother.

She has interviewed several celebrities including Joan Rivers.

Chloe Wilde Is A Member Of