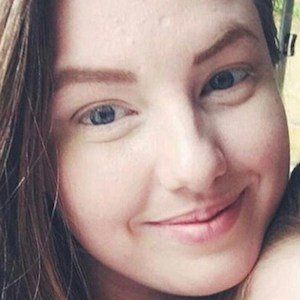 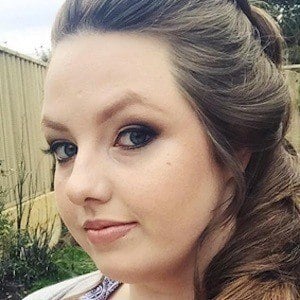 YouTube family vlogger who is known for her Life with Beans channel. She has gained popularity there for documenting her life alongside her husband Rohan as a mother of eight children.

She has amassed more than 260,000 subscribers to her YouTube channel since its beginning. She has also earned a sizable following on Instagram with more than 420,000 followers there.

She gave birth to all eight of her children, Evan, Rufus, Pearl, Felix, Henry, Otto, Cosmo, and Sylvie, over a span of eight years.

She and fellow YouTuber Jessica Roque are both known for being the matriarchs of their respective YouTube family vlogging channels.

Chloe Dunstan Is A Member Of