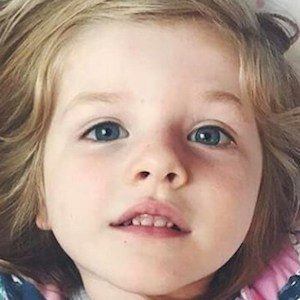 Widely known for his appearances on his family's YouTube channel Life with Beans. He has gained popularity there alongside his parents and five siblings for having his daily life documented.

He has seen his YouTube channel amass more than 260,000 subscribers. One of his most popular videos there, "Grocery Shopping With Six Kids (Aged Four & Under.. Including Baby Triplets!)," has earned more than 250,000 views.

His siblings' names are Evan, Felix, Henry, Rufus, and Pearl. His parents' names are Chloe and Rohan.

His mother Chloe originally began famliy vlogging before eventually being joined by him, his father, and siblings.

Otto Dunstan Is A Member Of