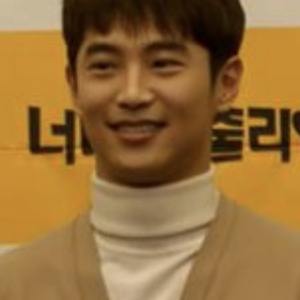 Gained widespread fame in 2013 playing Choi Kwang-soo in the KBS2 drama Secret Love. He later went on to score recurring roles in acclaimed dramas like Descendants of the Sun and Goblin: The Lonely and Great God.

He scored his first acting role was a child in the 2001 feature film Sorum.

In 2016, he won the Rookie Award at the Rookie Asia Awards for his role in Descendants of the Sun.

He was born Choi Sun-woong in Daegu, South Korea.

Choi Woong Is A Member Of