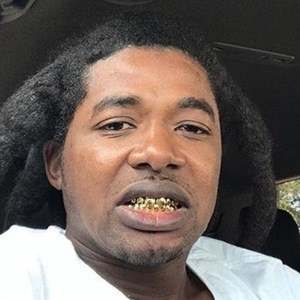 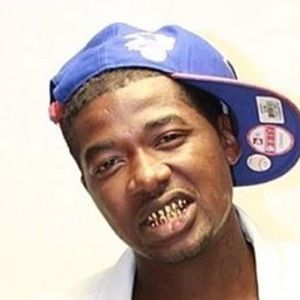 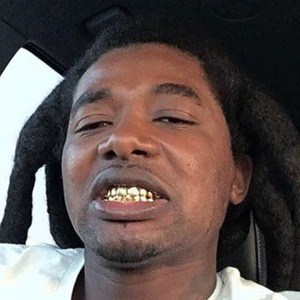 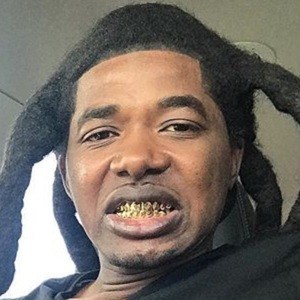 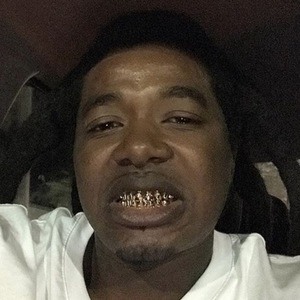 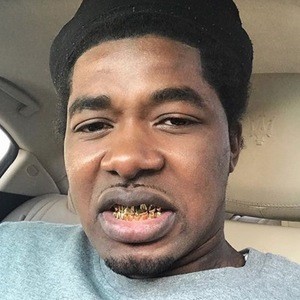 Rapper who has utilized social media to make a name for himself in underground hip-hop. Some of his most popular videos on YouTube include "Where I Live," "Just Thinking" and "Ain't Worried Bout Nothin'."

He founded his own entertainment brand called Noya World Entertainment.

His real name is Fred Storr. He has a sister named J'nell.

He appears on the Ace Hood song "Plead da 5th."

Choo Choo Is A Member Of