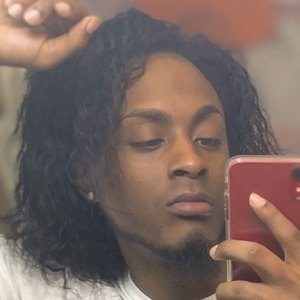 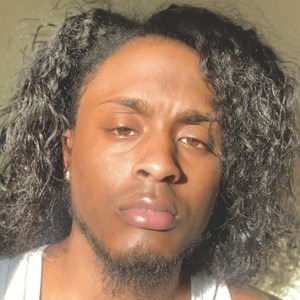 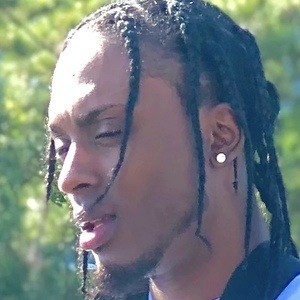 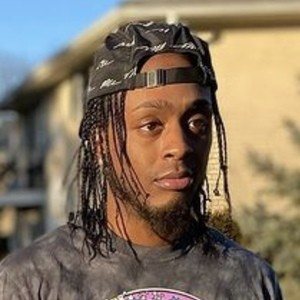 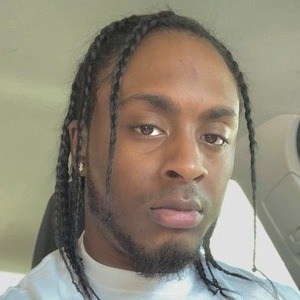 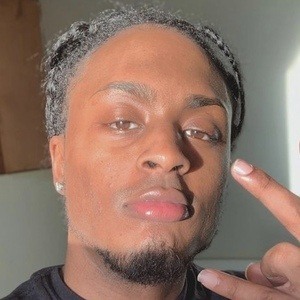 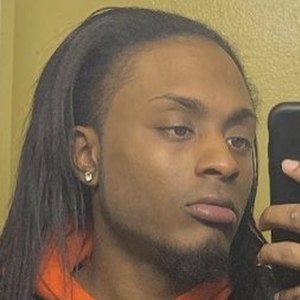 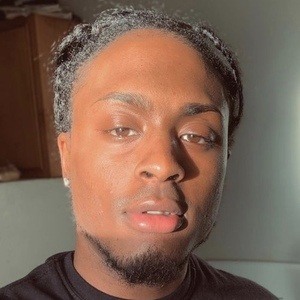 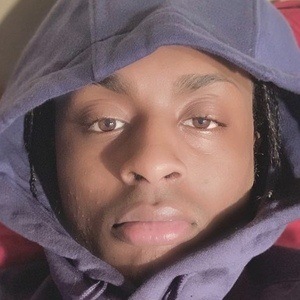 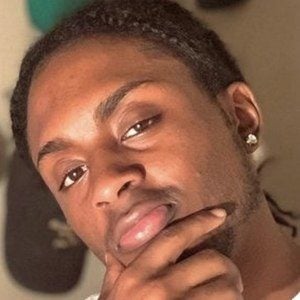 Instagram star who is known for posting a variety of comedic content and other original material to his over 130,000 Instagram followers. He is also known for his ability to promote other social media stars and offers a variety of promotional services for anyone trying to boost their following.

In addition to his Instagram, he also runs a Soundcloud account where he features a variety of his original music. His influence stems from early New York Hip Hop.

Other social media stars who are known for their influence from New York include Adam Saleh, Keemstar, Matthew Lush, and Cryaotic.

Choyce Westbrook Is A Member Of