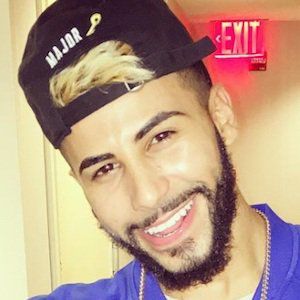 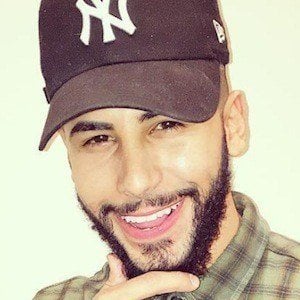 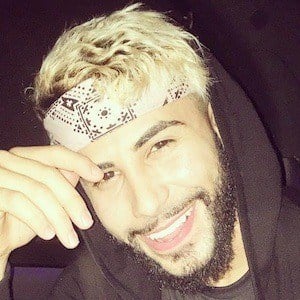 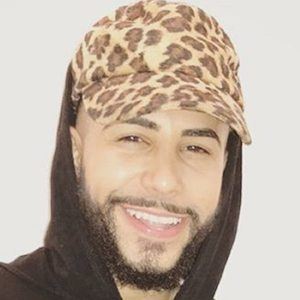 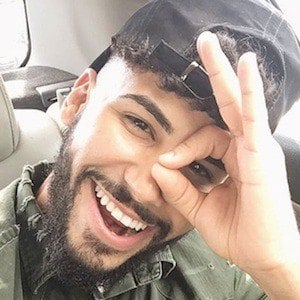 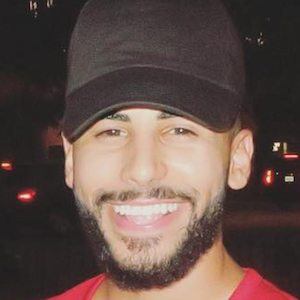 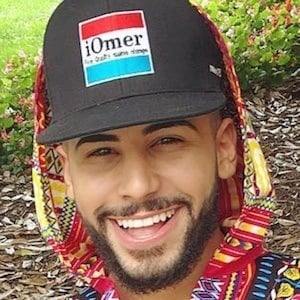 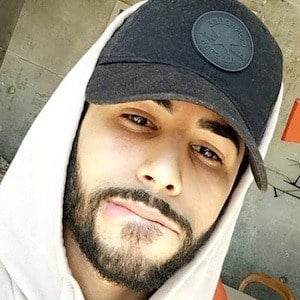 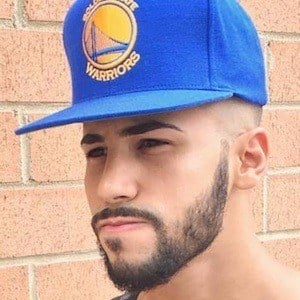 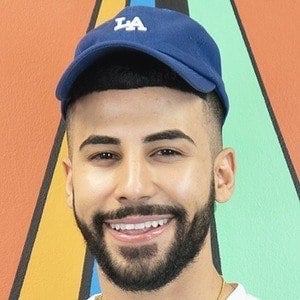 Arabian-American model and YouTube star who runs a self-titled channel with nearly two million subscribers. He has another YouTube channel called ASAvlogs, which has earned over 4.7 million subscribers. In 2019, he was featured in the documentary Free Trip to Egypt. He also became the founder of Winfinity Ent.

He studied criminal justice with the intention of becoming a lawyer.

Also a musician, he released his debut album, Chapter II, in October 2017.

He was born in Brooklyn, New York one of six children. His brother is fellow social media star Abe Kickz. He has five nephews, Hamzah, Jamal, Yousif, Mohsin, and Ali, and seven nieces including Haila, Reema and Deena.

Early in his YouTube career, he collaborated with college friend Sheikh Akbar.