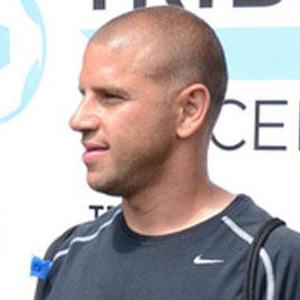 He played four years of college soccer at Adelphi University before making his professional debut with the USL's Long Island Rough Riders in 1994.

He won the CONCACAF Gold Cup in 2002 and 2005 with the United States national team.

He had two sons, Christopher and Aleksei, with his wife Justine Armas.

He was teammates with Landon Donovan on the US national team from 2000 to 2005.

Chris Armas Is A Member Of