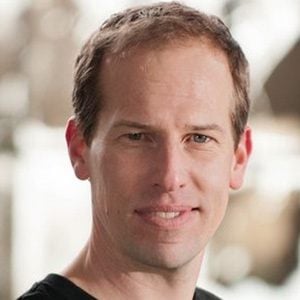 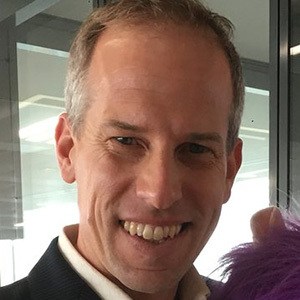 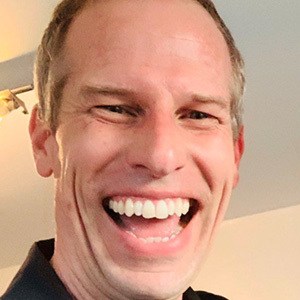 English author, martial artist, and professional musician. He became well known for his Young Samurai series, the first of which was published in 2008.

He studied many forms of martial arts, beginning with Judo at the age of eight and went on to earn a black belt in Taijutsu.

He also worked as a professional songwriter and authored several books on the work including Heart & Soul: Revealing the Craft of Songwriting and Crash Course Songwriting.

He was born in Aylesbury, England; he has also lived in Brighton.

He performed with James Blunt at the famous Notting Hill Carnival.

Chris Bradford Is A Member Of