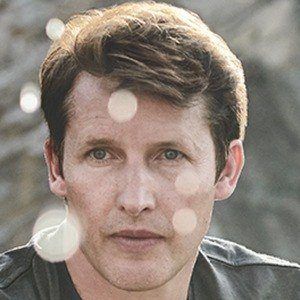 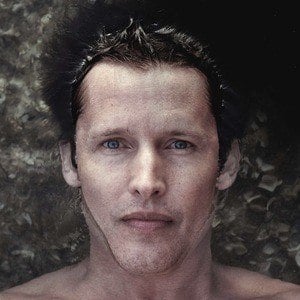 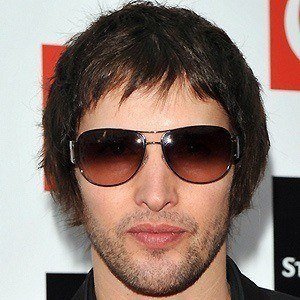 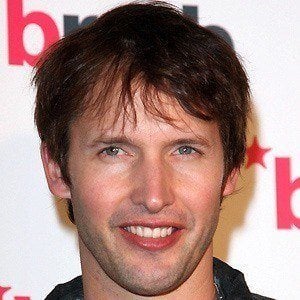 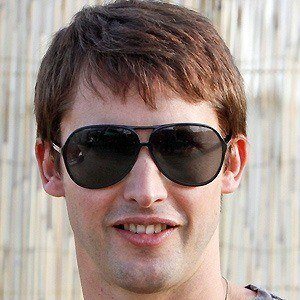 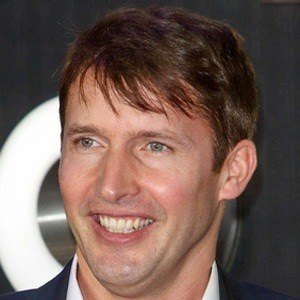 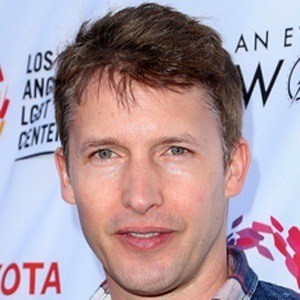 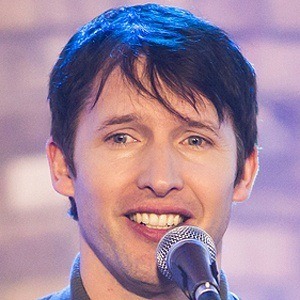 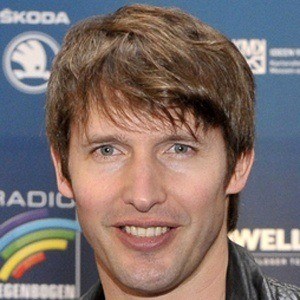 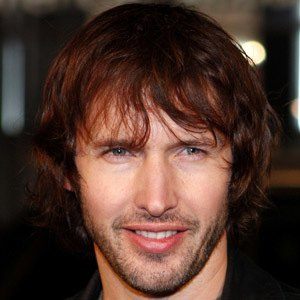 British singer whose debut album featured the hit song "You're Beautiful." He has been nominated for five Grammy Awards.

He served in the military and attended the University of Bristol.

He would display the documentary An Inconvenient Truth during his concerts to inform his audiences of the threat of climate change.

He was born to Jane and Charles Blount. He married Sofia Wellesley in 2014 and they welcomed their first child in 2016.

He has been a guest on The Oprah Winfrey Show.

James Blunt Is A Member Of