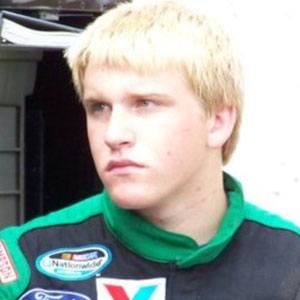 He began his professional racing career in 2008, driving Legends cars in North Carolina.

He competed in his first NASCAR Nationwide Series race at the 2011 Bubba Burger 250 at Richmond.

He was mentored by NASCAR driver David Ragan.

Chris Buescher Is A Member Of