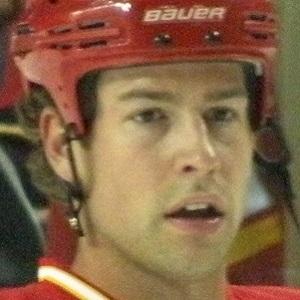 NHL defender who joined the Calgary Flames in 2011, after playing three seasons for the Buffalo Sabres.

He played three seasons at the University of Denver before playing one season in the American Hockey League in 2008.

He helped Sweden win a bronze medal at the 2013 Ice Hockey World Championships.

He is the son of former collegiate field hockey player Martha Butler.

He became teammates with Miikka Kiprusoff on the Calgary Flames in 2011.

Chris Butler Is A Member Of