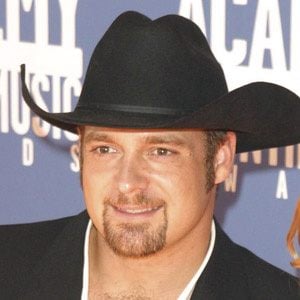 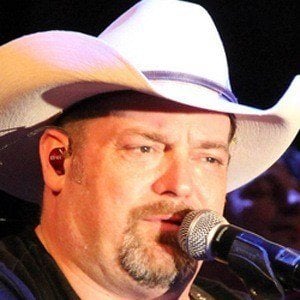 Country singer who released the hit song "I Breathe In, I Breathe Out" from his debut album Play It Loud.

He dropped out of University of Texas at Arlington to pursue music. He was discovered by a music agent while working at a restaurant.

He has toured with the country group Rascal Flatts.

He married his second wife Kay Cagle in 2010. He was previously married to Elizabeth Filer. He has a stepdaughter named Chloe as well as two daughters named Stella and Piper.

He has written songs for David Kersh.

Chris Cagle Is A Member Of