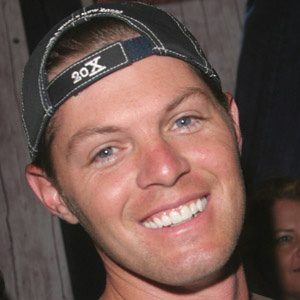 Singer whose debut album was Goodnight Sweetheart and produced four singles from that album, including "Day In, Day Out."

He was a sanitation expert and went on to work around Texas in dance halls while pursuing his musical career.

His second album was titled If I Never Stop Loving You.

His debut album included a hit song, "Another You," which featured Brad Paisley.

David Kersh Is A Member Of