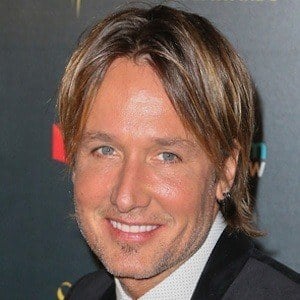 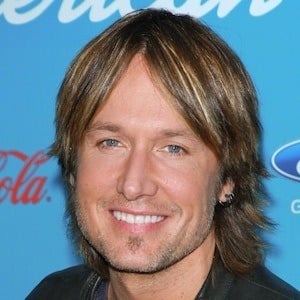 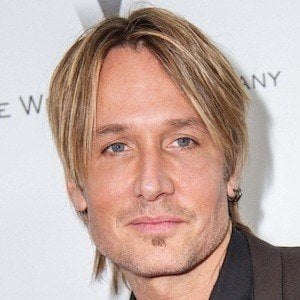 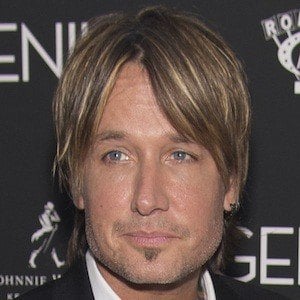 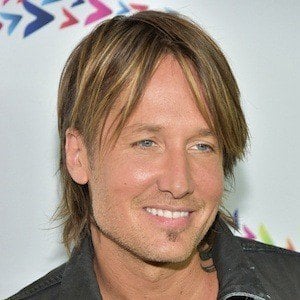 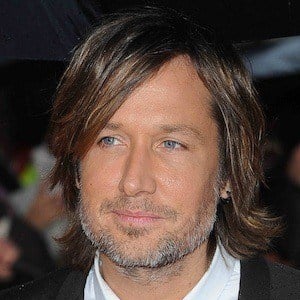 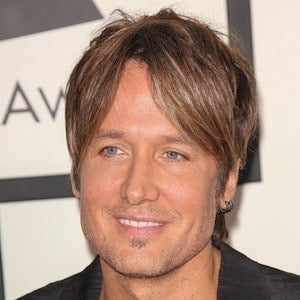 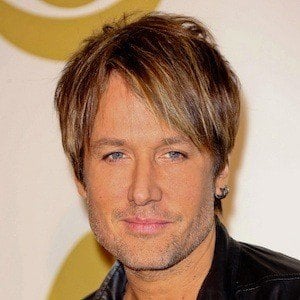 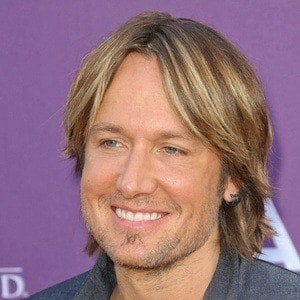 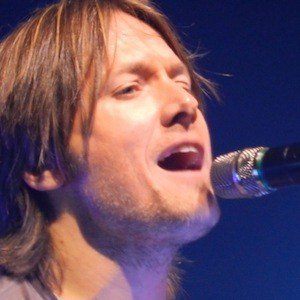 Grammy Award-winning country singer who won a 2012 Golden Globe Award for the Best Original Song "For You," which was featured in the movie Act of Valor.

When he was young, he made regular appearances on the Reg Lindsay Country Homestead TV Program in Australia. He went on to win golden guitar awards at the Tamworth Country Music Festival.

He learned how to play the mandolin, sitar, banjo, piano, and bass guitar before turning 45.

He married Nicole Kidman on June 25, 2006 and they had two children together.

He was on the Love, Pain, and the Whole Crazy Carnival Ride Tour with fellow country singer Carrie Underwood in 2008.

Keith Urban Is A Member Of