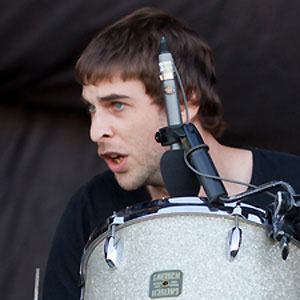 Drummer and backing vocalist with the Australian rock band Jet.

He and his brother, Jet lead singer Nic, were introduced to a variety of music by their parents, including The Beatles' album Abbey Road.

He was in a band called The Wrights.

His father died of cancer during the making of Jet's second album, Shine On.

He named the group after the song "Jet" by Paul McCartney and Wings.

Chris Cester Is A Member Of