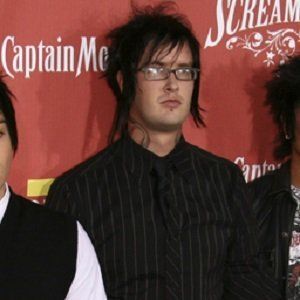 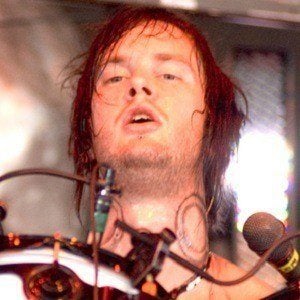 Known by the nickname The Rev, he was a drummer and songwriter who performed with the heavy metal band Avenged Sevenfold.

He started playing drums by the age of ten.

He was influenced by Dave Lombardo and Vinnie Paul.

He resided in Los Angeles and died from a supposed drug overdose.

His band was featured on Richard Baker's song "Save Me."

James Owen Sullivan Is A Member Of