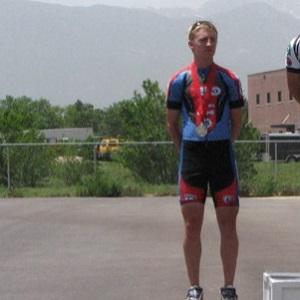 Short track speed skater who won a silver medal at the 2014 Winter Olympics in the men's 5,000-meter relay.

He took gold in the men's relay at the 2004 Inline World Championships.

His grandfather Paul Pinkerton was the founder of the Frenchtown Roller Rink.

Bode Miller also represented the United States at the 2014 Olympics, taking bronze in the men's super-G.

Chris Creveling Is A Member Of