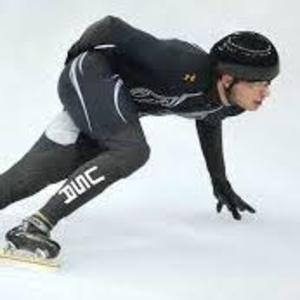 Short track speed skater who made his Olympic debut at the 2014 Winter Games in Sochi.

He began skating when he was only one-year old, and began competing at age three.

He won a bronze medal in the relay at the 2011 World Championships.

He got engaged to Siobhan O'Rourke shortly before the 2014 Olympics. The two married in September of 2014.

He became teammates and best friends with J.R. Celski.

Kyle Carr Is A Member Of