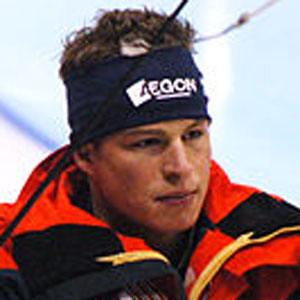 Dutch long track speed skater gold medalist in the 5000 m event at both the 2010 and 2014 Winter Olympic games. He also won gold in the 2014 games at Sochi in the team pursuit event.

He started competing at the junior level in 2004, winning second place that year in the Junior allround world championships.

He started a relationship with Naomi van As in 2007.

He is an accomplished speed skater like Apollo Anton Ohno.

Sven Kramer Is A Member Of