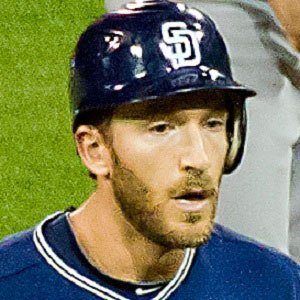 MLB outfielder who began his career with the Cincinnati Reds in 2005, before joining the Oakland A's and San Diego Padres.

He was drafted by the Cincinnati Reds in 2002, after playing high school baseball at Choate Rosemary Hall.

He married Lauren Denorfia in 2009.

He first became teammates with Jesus Guzman on the San Diego Padres in 2011.

Chris Denorfia Is A Member Of