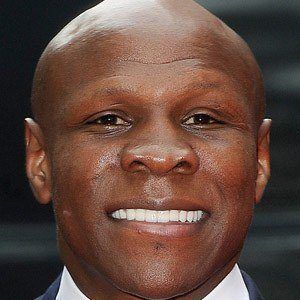 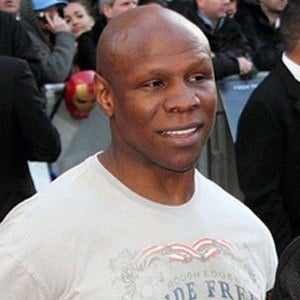 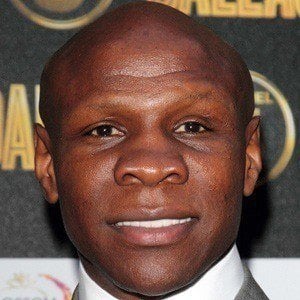 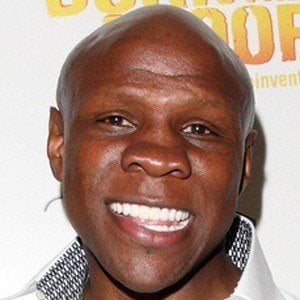 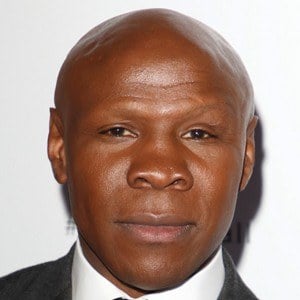 Retired English boxer who was a World Boxing Organization champion at both middleweight and super middleweight. He compiled a career record of 45-5-2.

He was suspended 18 times from secondary secondary school before being expelled.

He won his first professional fight via unanimous decision against Tim Brown on October 3, 1985.

He has three sons, Chris Jr., Sebastian and Joseph, as well as one daughter, Emily, with Karron Eubank, to whom he was married from 1990-2005. He got married to Claire Geary in 2014.

Joe Calzaghe took the WBO super middleweight title after defeating him via unanimous decision on October 11, 1997.

Chris Eubank Is A Member Of