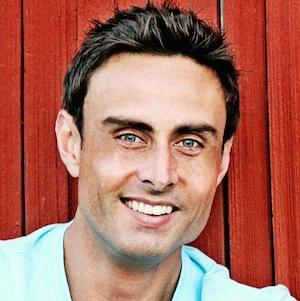 He graduated from the University of Washington and played college and semi-pro baseball.

He is a rising Vine personality with one of his past videos taking home first place at the Boston Film Festival.

He was born in Harbor City, California and raised in Seattle, Washington. His parents are James and Luise Fabregas. He married Heather Hook in May of 2013 and on August 31, 2014 he and Heather had their first child, a son named Hudson.

His Vine videos have been featured on the Ellen DeGeneres Show.

Chris Fabregas Is A Member Of