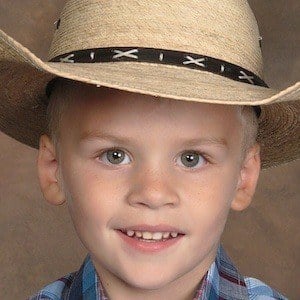 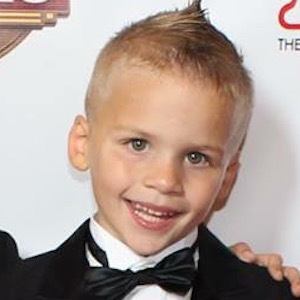 One of five siblings featured alongside his parents on the hugely popular YouTube channel Family Fun Pack. The channel has earned more than 10 million subscribers. He has also had a channel with his twin brother Zac called Twin Time.

He and his twin brother Zac were featured in the first video posted to the Family Fun Pack channel in October of 2011. The video was called "Twins Putting Themselves to Bed."

He and his family were signed to the multi-channel network Collective Digital Studio.

He has two younger siblings, Michael, Owen, and Chloe. His parents are Matt and Kristine.

He has older siblings named Alyssa and David.

Chris FamilyFunPack Is A Member Of