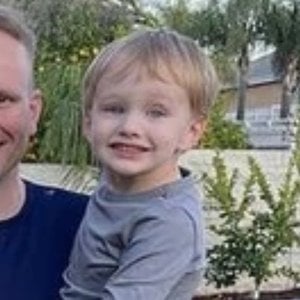 Rocketed to fame as a member of the YouTube family channel Family Fun Pack. Together, the family has amassed more than 10 million subscribers. He also has his own channel called Owen Tells All.

His parents announced they were expecting him in the November 2016 video "BIGGEST FAMILY ANNOUNCEMENT OF THE YEAR!"

He made his YouTube debut in the May 2017 video "BABY NAME REVEAL" on the main Family Fun Pack channel.

Owen FamilyFunPack Is A Member Of