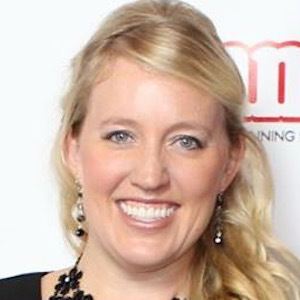 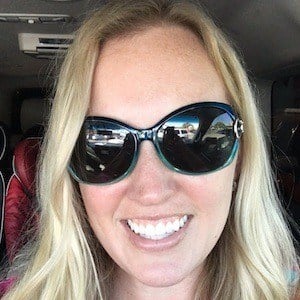 Matriarch of the Family Fun Pack family YouTube channel alongside her husband Matt and their children. The incredibly popular channel has accumulated more than 9 million subscribers since it began in October 2011.

The family's YouTube channel skyrocketed to success immediately following the posting of their video "Twins Putting Themselves to Bed" in October of 2011.

She and her family were signed to the multi-channel network Collective Digital Studio.

Her and Matt's first four children were all born within 39 months of one another.

Her eldest child is Alyssa. Her sons are named David, Zac, Chris, Owen and Michael.

Kristine FamilyFunPack Is A Member Of