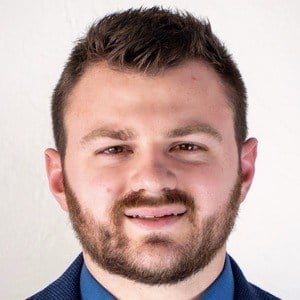 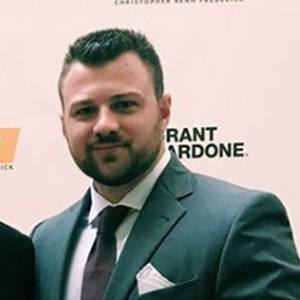 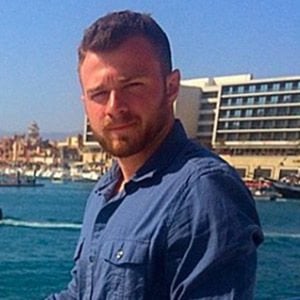 Professional soccer player and serial entrepreneur with a private Exotic Car Rental business. He also invests in start up companies, such as Core 22. He started on soccer teams including Tus Kastl, Post SV Nürnberg, BSC Erlangen, and FC Amberg.

He attended Lock Haven University on a soccer scholarship, but dropped out after he began making more money than his professors.

He provides Instagram promotions for people's accounts, helping them gain thousands of followers within 72 hours.

He has a son named Carter who inspires him.

He has spoken onstage alongside Grant Cardone.

Chris Frederick Is A Member Of