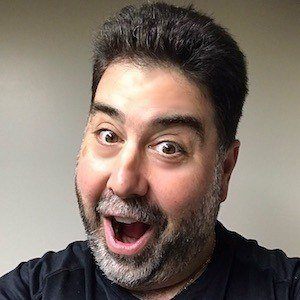 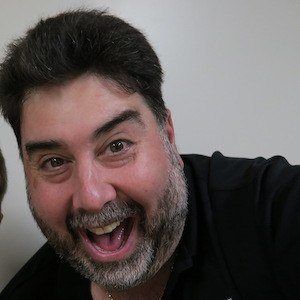 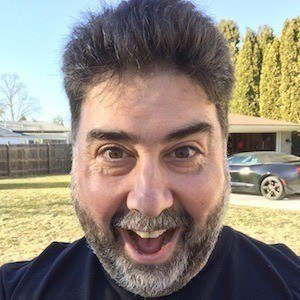 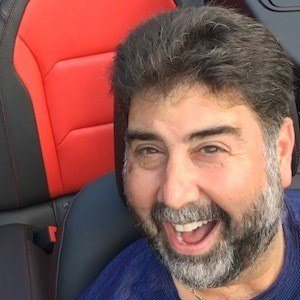 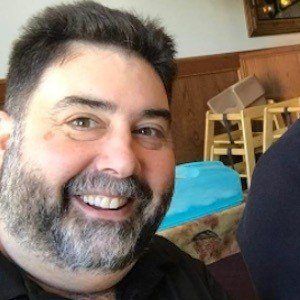 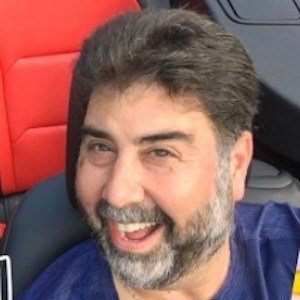 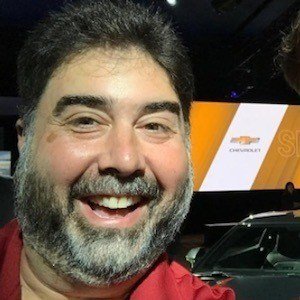 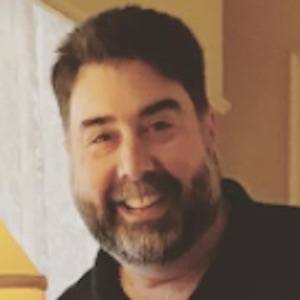 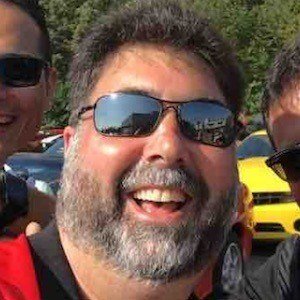 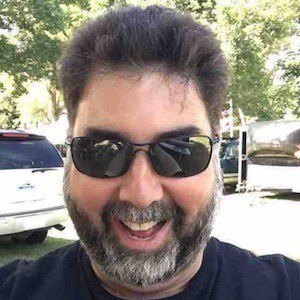 Social media personality best known as ChrisFrez on Live.me, where he and his son broadcast to over 125,000 fans and counting. They also host their highly popular YouTube channel called Vito the Kid. He has his own podcast called the Camaro Show.

Before becoming a social star, he built a career working for public libraries and became head of systems.

He became the first person to start an automotive threaded message board with CamaroZ28.COM back in 1997.

He married Leslie Frezza in 2005. They have a son named Vito who became the star of his YouTube and Live.me channels.

He and Kate7 are parents who are popular for their broadcasts on Live.me.

Chris Frezza Is A Member Of