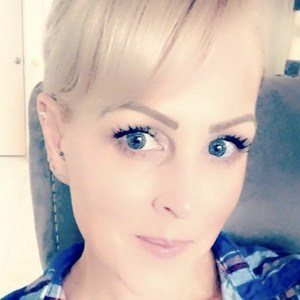 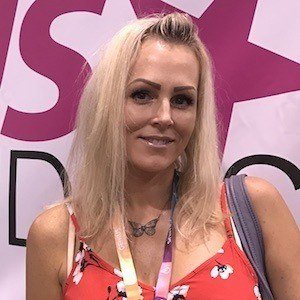 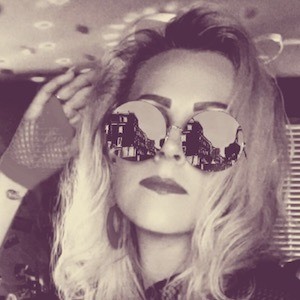 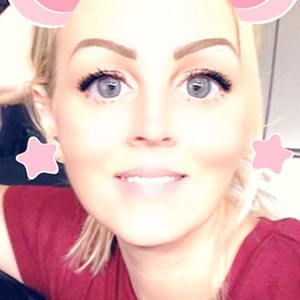 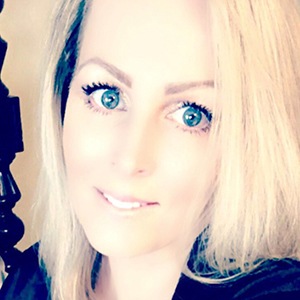 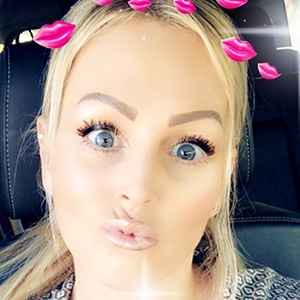 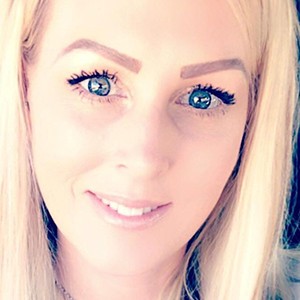 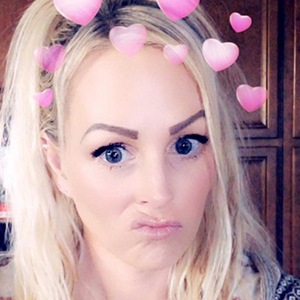 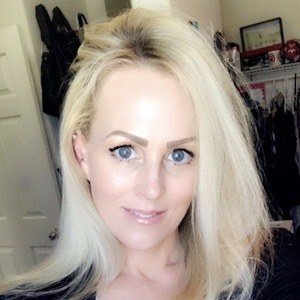 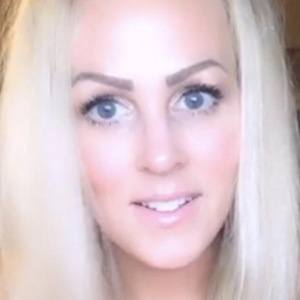 Social media phenomenon and proud mother best known as Kate7 on platforms such as Live.me and YouTube. She's popular for her live streams and silly vlogs sharing the joys of motherhood, which have garnered her over 440,000 fans and growing on Live.me.

She started modeling when she was 16. She first joined social media with Facebook in 2008.

She's an avid animal lover and has owned everything from ferrets to monkeys and pigs.

She is based in Southern California with her seven sons and husband.

Kate7 Is A Member Of