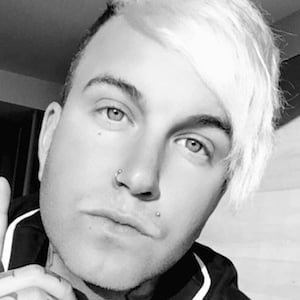 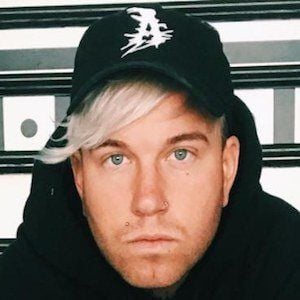 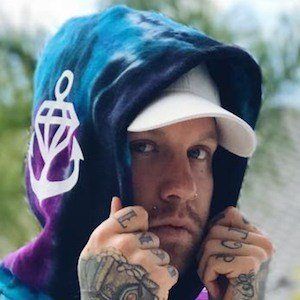 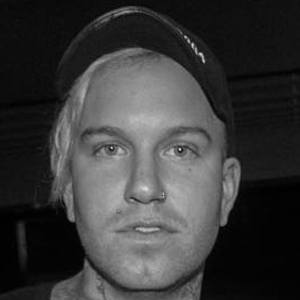 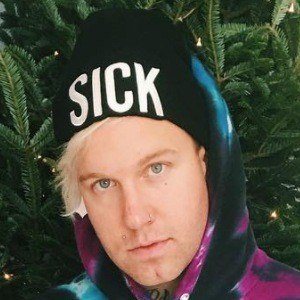 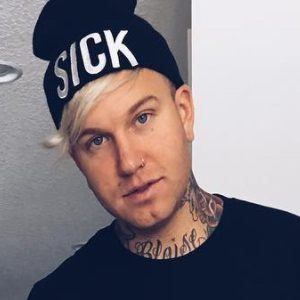 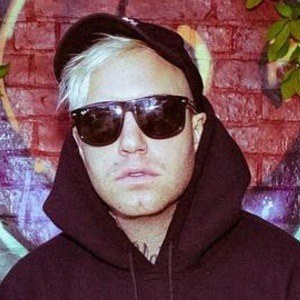 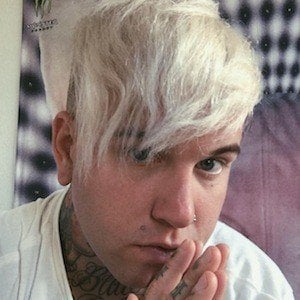 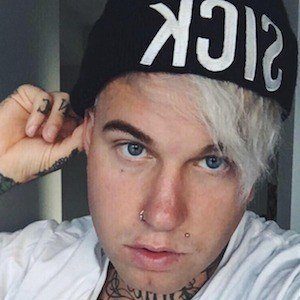 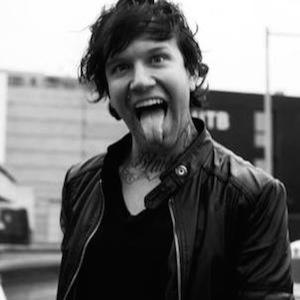 Frontman for the American deathcore band Attila. They released their most popular album About That Life in June of 2013, peaking at #22 on the Billboard 200 chart. On Facebook, he goes by Fronzilla and has over 1.4 million fans.

With four other members, past and present, he formed the band in 2005 during high school when he was just 14 years old. He worked several minimum wage jobs such as bagging groceries and working in various restaurants.

He was made into a model on the MTV series Made in 2006. He has his own clothing line called Stay Sick.

He has two sons named Blaise and Lord with his former girlfriend Victoria Snooks.

He is joined by guitarist Chris Linck in Attila.

Chris Fronzak Is A Member Of