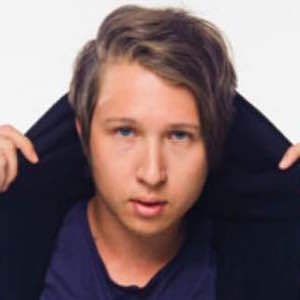 Lead guitarist for the metalcore band Attila, an Atlanta-based group who released 3 Billboard 200 charting albums between 2011 and 2014, including the 2013 album About That Life which peaked at #22 on the chart.

He became a guitarist in Attila in 2008, 3 years after the band formed. The group didn't start touring full-time until 2010.

When he joined the band, only 2 of the original members were still in the group.

His hometown is Atlanta, Georgia.

He performs alongside original member and frontman Chris Fronzak in Attila.

Chris Linck Is A Member Of