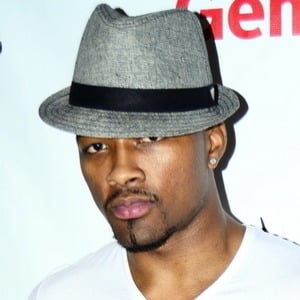 Professional choreographer, dancer, creative director, and performer for a variety of talent and companies including MTV.

At a young age, he premiered on the show Making the Band, which led to his relationship with Frank Gatson and propelled his career.

He has a strong social media presence with over 90,000 followers on his Instagram.

He has been hand selected by several celebrities to create choreographies for their tours including Beyonce Knowles and Michael Jackson.

Chris Grant Is A Member Of