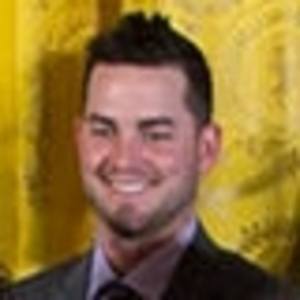 Pitcher who made his MLB debut with the San Francisco Giants in 2014. He gained mass recognition after throwing the 17th no-hitter in Giants franchise history against the New York Mets on June 9, 2015.

He played two years of college baseball at Seminole Community College before he was selected in the 47th round of the 2007 MLB Draft by the Minnesota Twins.

After not signing with the Twins, he was drafted again in 2008, this time by the Washington Nationals in the 29th round. Again, he didn't agree to a contract. He then went on to play collegiately for East Carolina University before the Giants drafted him in the 12th round of the 2009 MLB Draft. This time around, he was signed to his first major league contract.

He was born in Palm Bay, Florida and he attended high school at Bayside High School.

He became teammates with star pitcher Madison Bumgarner on the Giants in 2014.

Chris Heston Is A Member Of