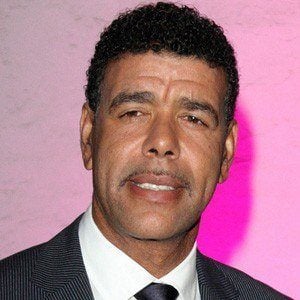 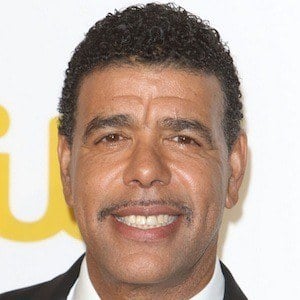 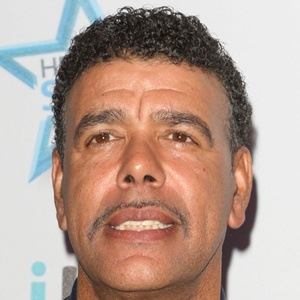 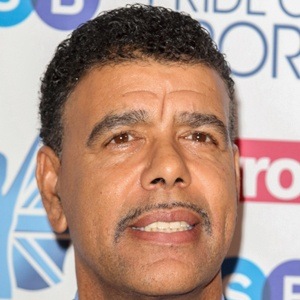 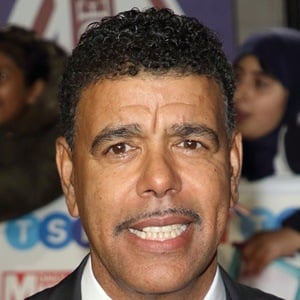 Former English defender who had a 20-year professional career, followed by a brief stint as manager of Bradford City. He became a broadcaster for Sky Sports in 1999.

He started his professional career with Portsmouth in 1975 at age 18.

He made a comeback at age 55, playing two games for Welshpool Town in 2012.

He has two siblings, Maria and George. He married Anne Kamara in 1982. The couple has two sons, Ben and Jack.

He and Jamie Redknapp both became commentators for Sky Sports after their retirement.

Chris Kamara Is A Member Of