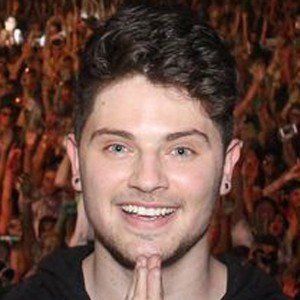 Electronic dance music DJ and producer who is predominantly recognized for the 2013 single "On and On." In 2017, he ranked 44th on House MAG's annual list of top DJs.

He participated on the MTV reality series Colírio da Capricho in 2011.

He has a sister named Bruna Leão.

He remixed Demi Lovato's hit single "Cool for the Summer" in 2015.

Chris Leão Is A Member Of