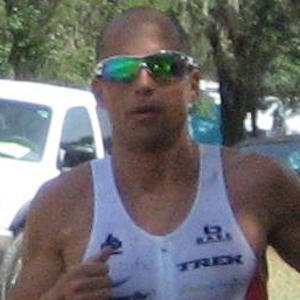 He was playing collegiate water polo at Long Beach State University when he saw the Hawaii Ironman Triathlon World Championship on television and became interested in the sport. Six years later he competed in that same championship.

Early in his triathlon career, he worked as a mortgage broker as he continued to train.

He and his wife Karis and son Kaiden settled in Kailua-Kona, Hawaii.

Both he and Erin Baker are well known triathletes.

Chris Lieto Is A Member Of