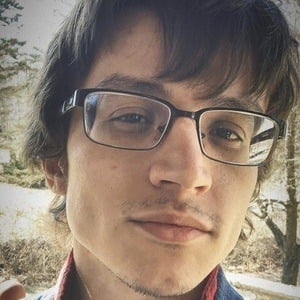 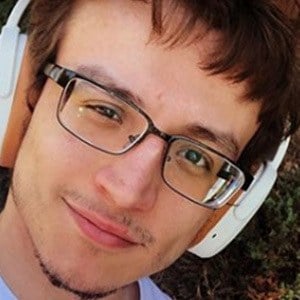 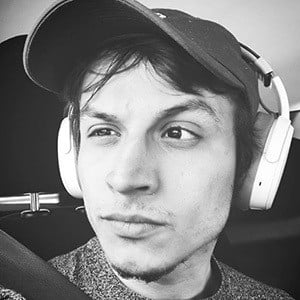 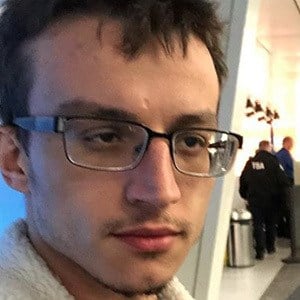 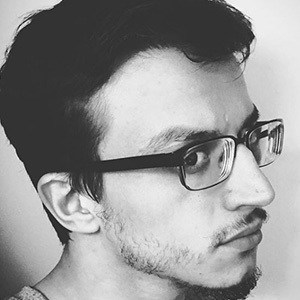 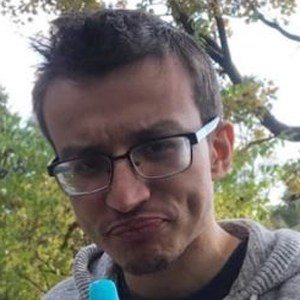 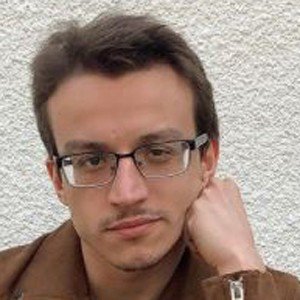 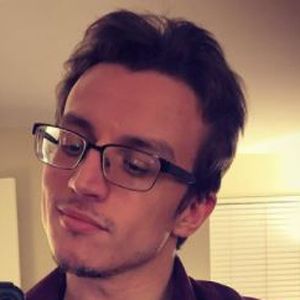 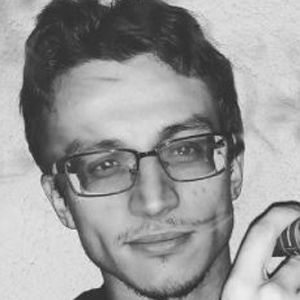 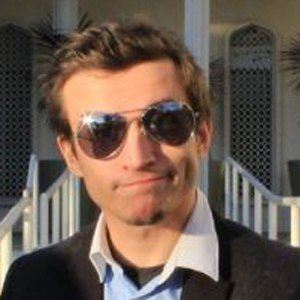 YouTube personality best known for his channel Chris Ray Gun. He has garnered popularity there for his political and pop culture satire via vlogs and original music. He also occasional posts video gameplay montages.

He and Ethan Klein are known for their similarly irreverent YouTube channels.

Chris Ray Maldonado Is A Member Of