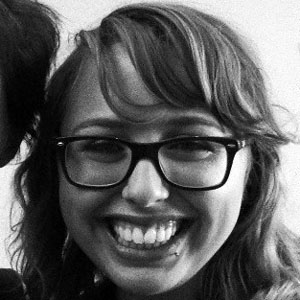 YouTube video blogger and sex education activist who has hosted sex education content for Planned Parenthood and Discovery News. She has over 1.3 million subscribers on her self-titled channel.

She enjoyed theater growing up. She had a battle with depression after leaving the Mormon church and began to work with a therapist to help her through it.

She attended the UC Berkeley. She became the host of Braless, MTV's first YouTube channel. She's lectured on behalf of Planned Parenthood.

She was born in Utah, moved to Portland, Oregon when she was 2, and then moved to California when she was 12. She began a relationship with controversial YouTuber Chris Ray Maldonado in 2017.

She appeared on an episode of Dr. Phil called "Girls Who Bash Girls Who Dress Sexy." She has collaborated with fellow YouTubers Joey Graceffa and Davey Wavey.

Laci Green Is A Member Of