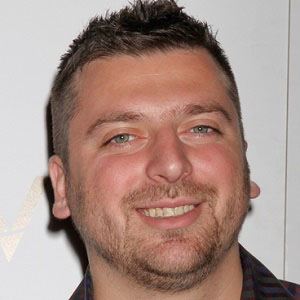 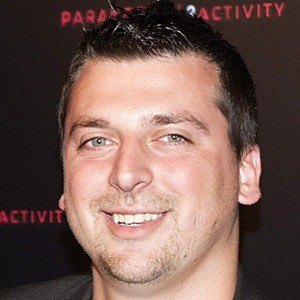 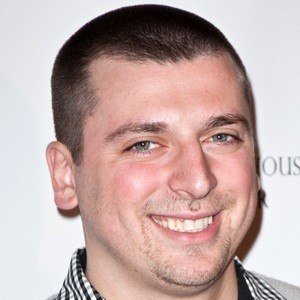 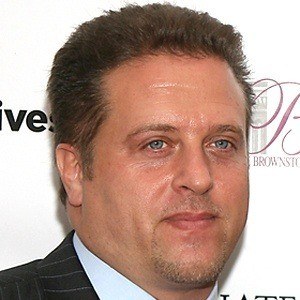 Reality star best known for appearing alongside his family in the Bravo show Manzo'd with Children, a spinoff of Real Housewives of New Jersey. The series ran until 2017.

He worked with his brother Albie on the restaurant Little Town New Jersey and BLK beverages.

He is incredibly popular on social media, with over 310,000 Twitter followers.

He shares the screen with his family members: his father Albert, his mother Caroline, and his siblings Albie and Lauren.

He is the son of Real Housewives of New Jersey star Caroline Manzo .

Chris Manzo Is A Member Of