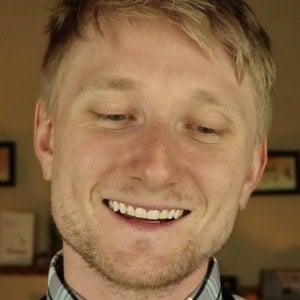 ASMRtist responsible for the YouTube channel Marno ASMR who uses a lot of fast tapping, whispering and other ASMR idiosyncrasies in order to generate a relaxing and tingle-inducing response for his subscribers.

He launched his channel in January of 2018, publishing a debut video called "Fast ASMR 40 Triggers Forward and Backward [No Talking]" at that time.

He has accrued more than 400,000 YouTube subscribers. He reached 1 million views for a video for the first time with "Pleasantly Unpredictable ASMR."

He is part of the ASMR community along with Life with MaK.

Chris Marno Is A Member Of