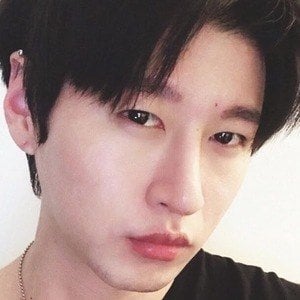 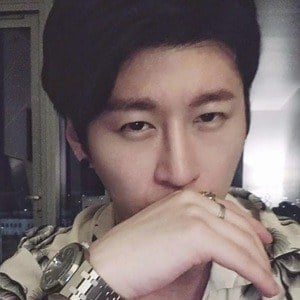 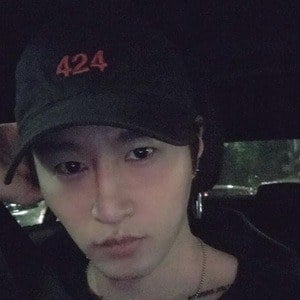 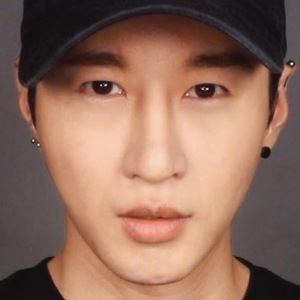 Content creator on YouTube notable for his videos that combine ASMR and mukbang. He has accrued more than 13 million subscribers for his Zach Choi ASMR channel.

He is Korean-American. He has lived in Los Angeles, California.

He made a video called "ASMR with Friends" which featured Soy Nguyen, among several others.

Zach Choi Is A Member Of