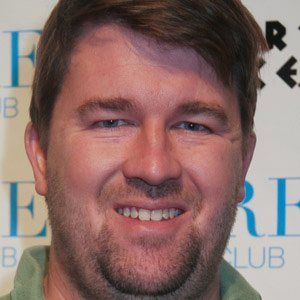 He earned a master's in accounting from the University of Tennessee and briefly worked as a comptroller.

In 2005, he authored his first book, Moneymaker: How an Amateur Poker Player Turned $40 into $2.5 Million at the World Series of Poker.

He married Christina Wren during a Las Vegas ceremony in 2005 and the couple had a daughter named Ashley.

Chris Moneymaker Is A Member Of