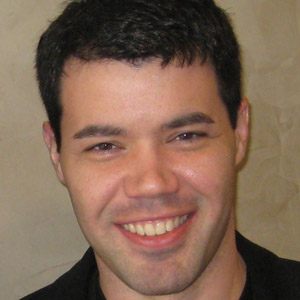 Known for such works of political and environmental journalism as Storm World and The Republican War on Science, this popular writer earned a spot on the 2005 New York Times Best Seller List.

After graduating from Yale University's English department, he began working as a staff writer for a liberal periodical called The American Prospect.

While working for the Center for Inquiry think-tank, he hosted a podcast called Point of Inquiry. He also published numerous pieces in such prominent journals as The Utne Reader, The Boston Globe, and The Washington Post.

Though born in Arizona, he was raised primarily in New Orleans, Louisiana, by his college English professor parents. His sister, Kate, also became a writer, and his brother, Davy, had a career as a jazz musician.

Chris Mooney Is A Member Of