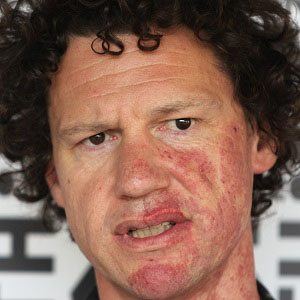 BAFTA Award-winning English director of the 2011 comedy film Four Lions. Also a talk show host and writer, he co-created a news satire program called On The Hour and hosted a music radio show called Blue Jam. He also appeared on the Channel 4 series The IT Crowd.

He studied zoology at the University of Bristol.

He directed several episodes of the HBO series Veep.

He appeared on an episode of Late Night with Jimmy Fallon.

Chris Morris Is A Member Of