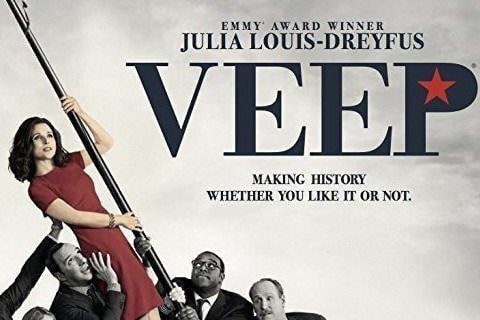 Emmy Award-winning show about a former female Senator that becomes the Vice President of the USA. the show was created by Armando Iannucci.

The series is an adaptation of the British series The Thick of It. The show was nominated for its first Golden Globe Award in 2013.