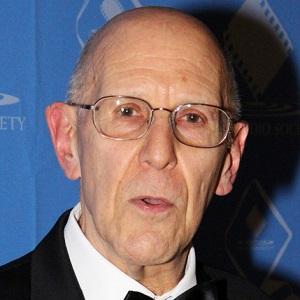 Renowned sound designer who has won Academy Awards for Best Sound Mixing for The Exorcist, Amadeus and The English Patient. In addition to his wins, he has received nominations for his work on several other acclaimed films, including The Godfather and The Silence of the Lambs.

He got his first credited work as a sound designer on the 1966 film The Drifter.

He has served as a teacher at New York's famous School of Visual Arts.

He has been married to Frances Wolf Newman and Jeanviere Newman.

He and Bernard Brown have both won Academy Awards for Best Sound Mixing.

Chris Newman Is A Member Of