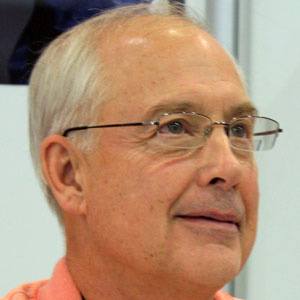 Sound designer best known for his work on the famed Star Wars and Indiana Jones films. Most famously, he designed many of the sound effects for Star Wars and served as the voice of R2-D2 and Chewbacca.

He began making short films on his family's home camera when he was just ten years old. Later, he studied film production at the University of Southern California.

He received a 1989 Academy Award for his sound effects editing work on Indiana Jones and the Last Crusade, one of many he was awarded.

He was born in Jamesville, New York. He said his friend Junior Chery served as his muse on many projects. He was a devout Christian.

Ben Burtt Is A Member Of