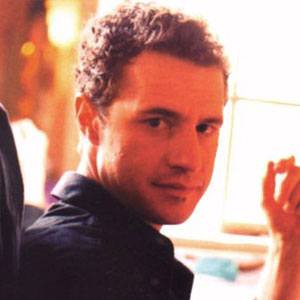 Genie Award nominated actor known for his role as the Cigarette Smoking Man, a younger version of William B. Davis' character on the popular television sci-fi series, The X-Files.

He once worked as a bartender and studied acting at the HB Studio in New York.

He received a Dora Award nomination for his work in John Patrick Stanley's Italian-American Reconciliation.

He married Tara Parker in 2001 and his sister is actress, Shelley-Lynn Owens.

One of the few films he appeared in is Cocktail starring Tom Cruise in 1988.

Chris Owens Is A Member Of